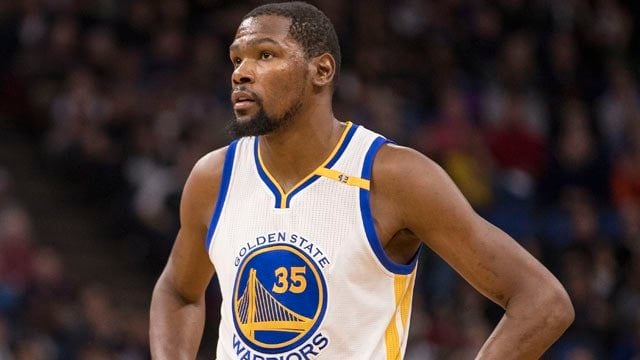 Mike Conley came through in the clutch yesterday and paid off his salary, but Marcus Smart was a huge letdown. It really helps to take into account how much energy a player will expend on the defensive side because they have less output offensively. Smart chasing Beal around really hurt his upside. Something to think about for future slates.

We have a smallish 5 game slate (not including the IND vs DEN matchup) so there will be some people highly owned. Tonight, I think having 1 or 2 sleeper picks can really give you an advantage and help you avoid owning too many popular picks that could underpeform.

The Dallas vs Phoenix game is being played in Mexico city, Mexico. That means you cannot rely on home vs away splits since the game will be played in a neutral setting. Due to the high altitude, you want to target smaller players since they won’t be affected as much. I think guards are a great play in this game.

Jimmy Butler is OUT – Bumps up Dwyane Wade & Doug Mcdormott

Anthony Davis is Questionable – He took a hard fall last game so check BB Monster to see if he is playing.

He is coming off a strong performance yesterday after his disappearance from the last Knicks home game. Rose is definitely an emotional player and will give 110% against his old team in this matchup. The Knicks have won 3 straight against the Bulls and I prefer him over Carmelo Anthony due to Anthony’s poor splits on B2bs (Only averaging 26 FDP).

Dwyane Wade is chalk and will be in 100% of my lineups. With no Jimmy Butler on the court, he will carry a heavy workload if the Bulls hope to keep this game close. Wade scored 46 FDP in his last game in Madison Square Garden and went for 36 points and 10 rebounds earlier this season. He is well rested (did not play in the last game vs WAS) so I think he is a must play across the industry.

Everyone will be chasing Stephen Curry but his price is up and will take a usage hit with Klay Thompson playing again. I think this is a great spot for Kevin Durant. He scored at least 32+ points in his last 2 matchups vs the Pistons and will not disappoint on TNT NBA Thursday. He will be underowned and I will have 100% of him to play the Curry fade.

If Anthony Davis sits out, then I love Tobias Harris across the industry. He is the Pistons leading scorer and will be starting again with Jon Leuer out. He put up 34 FDP in their last matchup and usually gets around 30 FDP on most nights. If this game stays close, he could really have a big game.

I was going to play Joakim Noah as my top center against his old team, but his minutes are down so I am going with a reliable rebounder against his former team. The 16 year NBA veteran has at least 15 rebounds in his last 3 games and said he was excited to be playing in Mexico City. He will be super low owned and if this game turns into a shootout, he could rack up 20+ rebounds with a few easy put back layups. If Andrew Bogut sits, then I will have him in every lineup across the industry. 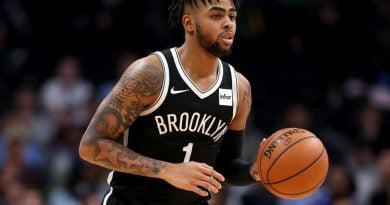 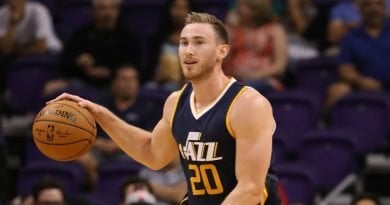