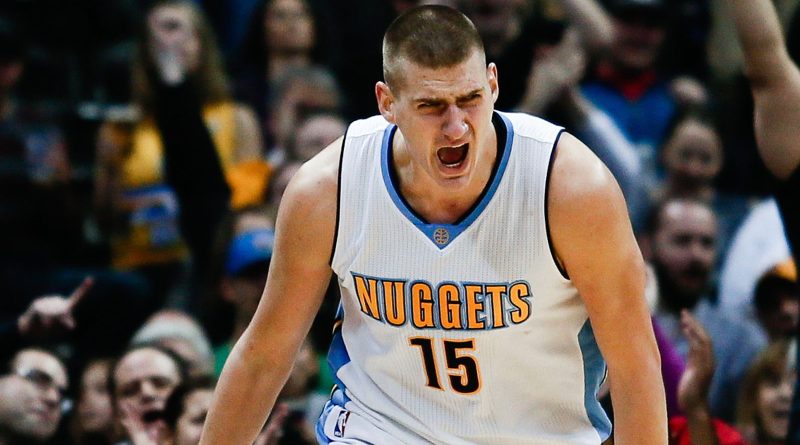 Welcome back! It’s been exactly 1 week since we had NBA games to watch. I hope everyone is well rested and excited for tonight. We get the treat of watching 2 teams with new players including Demarcus Cousins on the Pelicans. I don’t know what to expect with the Cousins trade so I’ll wait a game or two before I target any Pelicans players.

My favorite stack of the night is the Sacramento Kings. Without Cousins in this lineup, I expect several players to step up in his absence. Guys like Darren Collison, Ben McLemore, Anthony Toliver and Willie Cauley Stein should all see huge bumps in usage.

He was complaining about dehydration but had 1 week to rest and recover. His minutes are up and he gets a nice matchup against the Hornets who have been struggling on defense. He’s too cheap and I will be building around him tonight.

Many people will jump on Kyrie, but he doesn’t have much upside at 9k on Fanduel. I actually prefer Derrick rose who may get Shumpert defense, but is also another guy who should play better with extra rest. He had a big road performance in his last game, and with Lebron James shadowing Carmelo, I feel Derrick Rose should handle most of the scoring.

With Demarcus Cousins gone, I think this opens up a lot of opportunity for Ben McLemore. He had a great game when Cousins was suspended against the Hawks and should be super low owned. He should also play HUGE minutes since Buddy Held, who got traded from the Pelicans, is not active tonight.

He’s a bit boring, but should benefit the most from the Ibaka trade. He is the #1 scorer in this offense and his minutes are safe. The Trailblazers have been awful on defense so I expect Fournier to put up around 25 to 30 FDP.

If you’ve been following me all season, you know I love to play SFs against the Clippers. Kevin Durant put up 48 FDP in his last matchup against them, plus this game has the highest total on the slate. He’s cheaper than Lebron yet has similar upside.

I really the Pistons tonight and Morris has caught my attention. He’s played at least 36 minutes in the last 2 games and has a safe floor as well. If you spend down and get Morris, this saves you enough room to get Jokic, my favorite play on the night.

The big man is well rested and gets a JUICY matchup against a depleted Kings’ frontcourt without Demarcus Cousins. There is nobody to stop this guy and he should put up a monster game inside. He may get overlooked, but I want him in every lineup tonight.

Kevin Love is still out, so I’m going with Frye in a nationally televised game against the Knicks. I wouldn’t put too much stock in his last game since it was on a b2b. He’s rested now and the Knicks really struggle against 3 point shooters. He’s super safe tonight.

He’s been money at home and has scored at least 29 FDP in 4 straight home games. The Knicks are AWFUL at guarding the center position so Thompson looks like the safest, high upside center on the night.

He won’t play a ton of minutes, but someone has to guard Deandre Jordan. If he gets 20+ minutes, he could have a monster game. The Warriors will score a ton tonight so I think a Warriors stack with Mcgee is a smart move.

Thanks for subscribing! Please check your email for further instructions.
ShareTweet 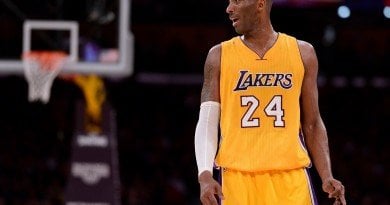 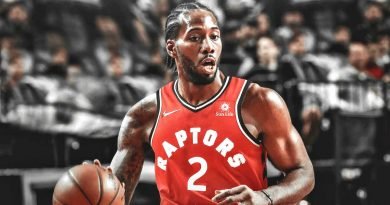 Thanks for subscribing! Please check your email for further instructions.

Thanks for subscribing! Please check your email for further instructions.