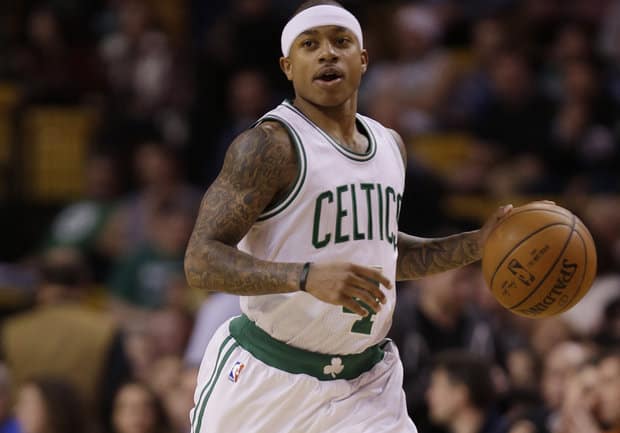 Yesterday, I was right about the Clippers and did quite well across the industry. Tonight, I am going to be targeting several teams including the Celtics, Nuggets, Kings and Pacers. My favorite sneaky stack of the night is the Sacramento Kings. They are running short on healthy bodies, which should open up a lot of minutes for guys like Matt Barnes, Willie Cauley Stein and even Richardson if Aaron Affalo sits.

I think many people will play Lowry without Derozan, but I am sticking to my strategy of targeting PGs against the Lakers. John Wall went off last night so I’m plugging in Isaiah Thomas in every lineup. He has 50+ FDP in 3 of his last 4 games and will need to score a ton without Avery Bradley in the lineup. The Lakers kept the Wizards game close, and I think the Wizards are a much better defensive team than the Celtics. The blowout risk is possible, but if this game stays close, IT2 could crack the 60+ FDP mark tonight. He’s my favorite PG on the slate.

With everyone going towards Seth Curry, I am fading him and going with Wesley Matthews. Seth Curry has been a bit inconsistent, plus I don’t like his matchup against CJ Mccollum who is arguably the most underrated player in the NBA. Wesley Matthews has a nice revenge narrative going here and he’s torched the Blazers in his previous 2 matchups in Portland going for over 35+ FDP in both matchups. He will be super low owned and his minutes are safe without Deron Williams or Devin Harris playing tonight.

I hope people will be scared to play PG13 because of his most recent performance. He shot 3 for 15 from the field, but I expect him to bounce back nicely against the worst defense in the league. Hopefully, his ownership will be down and his price has dropped. He’s my favorite SF on the slate because he can really go off and drop 40 on this Nets defense.

PF is a bit tricky tonight so I really love Faried (especially on Fanduel). His minutes are safe and he gets a nice matchup in the game with the highest total on the slate. He scored at least 33 FDP in his last 2 matchups against the Bucks, plus has 3 double doubles in a row. He will be a staple on my Fanduel lineups, but I will take Wilson Chandler on DraftKings because he is cheaper.

Vuc gets a great matchup against the shorthanded Toronto Raptors without their best player, Demar Derozan. He torched them for 55 FDP in Toronto and has played 38 minutes in 2 straight games. His price is still cheap and hasn’t reflected his huge increase in minutes. He has 60+ FDP upside just like Cousins at a nice discount. He will be in all my lineups tonight. 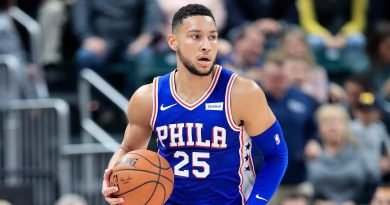