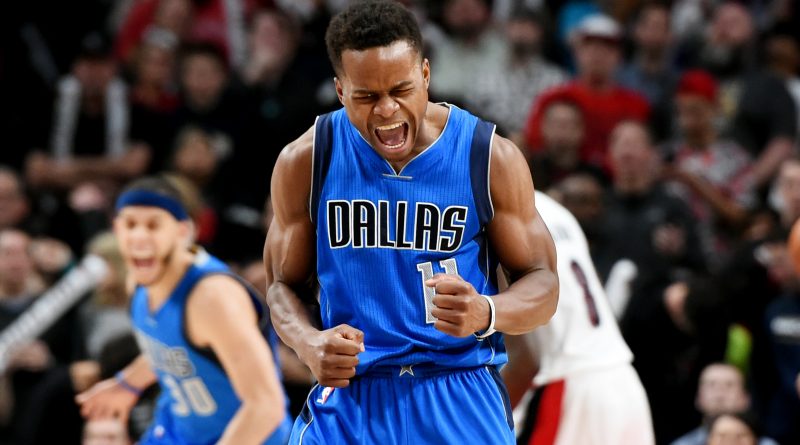 Last night was a huge bummer since I had Kevin Love across the industry, but switched him out at the last second. Tonight, we have a small 3 game slate with an uptempo matchup in Charlotte and Houston. I will be focusing on these two games the most while having some Yogi exposure in the final game.

I’m hoping the crowd will flock to Kemba Walker and overlook Yogi Ferrell’s production. He has scored at least 24 FDP in 5 straight games and is coming off a career high performance of 32 points against Portland 2 games ago. As long as he is starting with Deron Williams out, he gives you elite upside at a nice discount. He’s super safe and a fair price for his recent production.

James Harden is chalk so I’m going to share my favorite sleeper pick tonight: Sean Kilpatrick. Caris Levert is OUT again so I’m rolling with Sean Kilpatrick across the industry. His 17 ppg against the Hornets is his highest scoring average against any team and he’ll play even if the game blows out. He’s going to get around 30 minutes and should hit value easily. He is too cheap so this makes him a must play tonight.

I like playing Aaron Gordon in uptempo matchups, plus he should see heavy minutes since Jeff Green is away on paternity leave. The Rockets are giving up a ton of fantasy points to opposing SFs and I expect a big game out of Gordon Tonight.

With Cody Zeller OUT, Frank Kaminsky will get a start at Center tonight. I don’t love the matchup against Brook Lopez, but he’s been a solid producer off the bench and should get plenty of rebound and put back opportunities. If he plays around 30 minutes, he should get around 25 to 30 FP and pay off his salary tag.

You can’t deny Brook Lopez’s consistency as of late. He’s scored at least 24 points in his last two matchups against Charlotte and has 2 b2b 38 FDP games. With Nene coming back from injury, I expect Clint Capela to see a decrease in minutes. Brook Lopez is the main scorer on the nets and will get plenty of run as long as the game stays close. I love playing him on slates like these because he is always low owned yet could easily be the highest scoring center tonight. 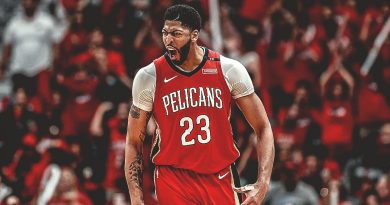 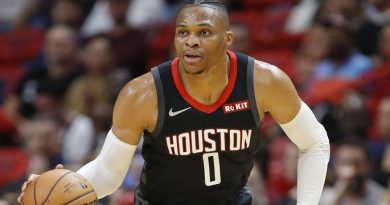