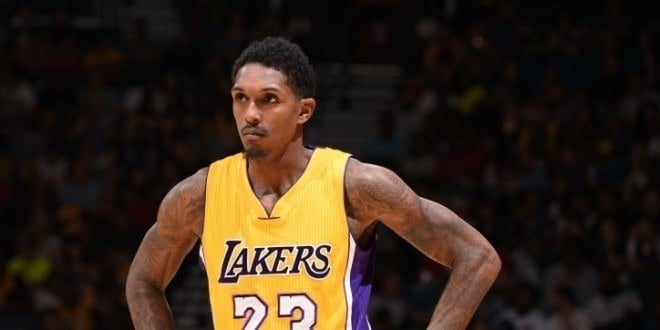 We have a small 4 game slate starting at 8pm so be sure to notice the time difference and adjust your routine accordingly. Last night, Anthony Davis let us down again and posted a pathetic 14 FDP before leaving the game due to injury. At this point, you cannot play AD until he shows us that he is healthy and ready to play 35+ NBA minutes.

My favorite targets tonight are:

I have Westbrook in all my FD lineups (He’s tricky to squeeze in on DK) and only want 1 guard to pair him with, Ricky Rubio. He comes into a dream matchup against a terrible Pacers’ road defense that gives up a NBA high 29 assists on the road in January. I would not be surprised to see him crack the 15+ assist mark tonight. He should go under the radar with other guys like Bledsoe, Jameer Nelson, and George Hill soaking up ownership. He would’ve won me 40k 1 week ago, and if he is on the slate under 7k, then I’m playing Rubio.

The Lakers are coming off a disappointing loss to Portland, but the one bright spot was Lou Williams. He is instant offense coming off the bench and averages 35 FDP against the Jazz. The Jazz have a strong interior defense, but their weakness is guards. I am hoping people are scared off him due to the tough match, but I think he is a strong play without Deangelo Russell threatening his minutes.

Many people will be stacking Dallas, but I would rather pick the guy with the biggest usage bump, Harrison Barnes. He owns an incredible 35% usage rate without Dirk, Wesley Matthews and Deron Williams on the court. This guy can really score, but has always deferred to other players throughout his career. I am expecting a 30 point performance from him tonight since he is basically surrounded by D league talent in that starting lineup. Also, OKC is allowing a league worst 60 FDP to Small Forwards over the last week.

He’s one of my favorite guys to roster because watching him play is quite a joy. He gets a up tempo paced matchup against a team he completely dominated in their last home matchup. He went for 44 FDP in only 25 minutes earlier this year. Nikola Jokic is an easy fade going against the full HOF Tyson Chandler. I’d take the value in Faried and pay up for Westbrook.

I do like Karl Anthony Towns for GPPs, but I fell like the best overall value play at center is Steven Adams. He owned a very nice 27% usage rate against the Pelicans last night and Westbrook will dump the ball off to him for easy layups and dunks. The Mavericks are one of the worst rebounding teams in the league so I think he gets a double double pretty easily. I expect the Mavericks reserve to miss a lot of shots, which means lots of rebounds for Adams. 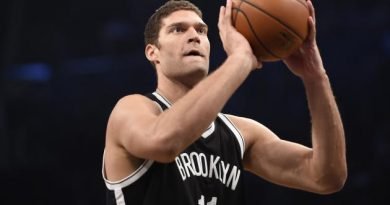 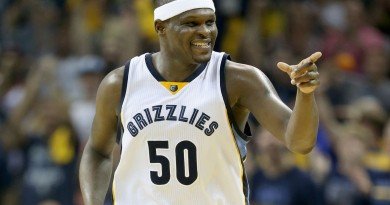