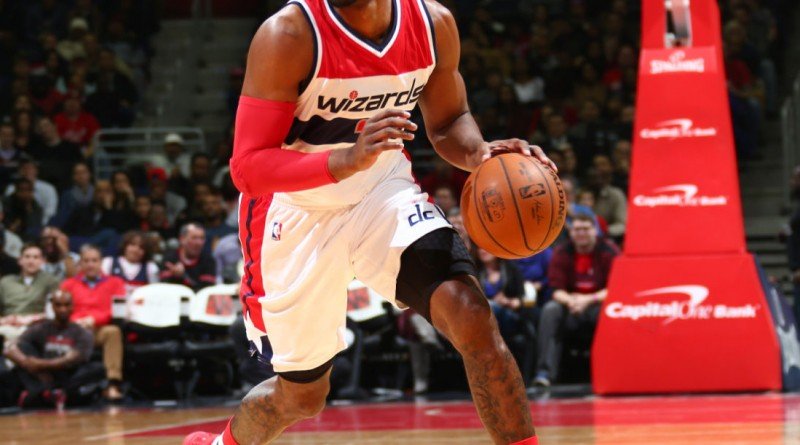 Yesterday, we saw how important value is to your lineups. Yogi Ferrell had a great game and actually scored just as much as Kyrie Irving. If a player is going to get plenty of court time, then they deserve consideration especially if the price is low.

Wall is coming off a big 50 FDP performance and recently dominated this Knicks team in NYC. He always plays better at home, so I am going to lock him in because he has a safe floor with plenty of upside. Guards are torching Knicks over the last several weeks so Wall will be the staple of my lineups.

Everyone will be on James Harden, but his recent performances against the Kings are a let down. He hasn’t reached 50 FDP in 4 straight matchups, which makes his price tag too expensive. The best value here is Eric Gordon. He is a true shooting guard and has the best matchup out of all the Rockets. The Kings are playing better lately, so I expect this game to stay close.

He’s coming off the hand injury and hasn’t been that great lately. However, he has shown us plenty of 50+ FDP upside and I like this matchup against OKC. Tony Parker should struggle with Russell Westbrook, which means Kawhi should carry the bulk of the scoring. He will be underowned as well, which gives him elite appeal in a pretty stacked slate.

Whenever Faried plays the Lakers, he becomes a must play in all formats. He’s coming off a monster performance against the Suns and went for 47 FDP. People will be scared off of him because of the questionable tag, but he should play in this matchup.

Julius Randle is OUT and this frees up minutes for Zubac. He’s coming off 2 straight double doubles and recently went for 36 FDP at home against the Nuggets. That’s with Nikola Jokic in the Nuggets lineup. He is a must play in all formats, plus he should be underowned due to Cousins being on the slate. 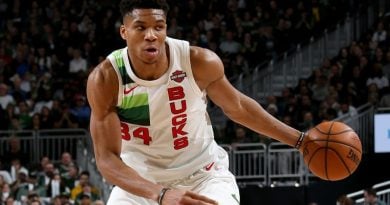