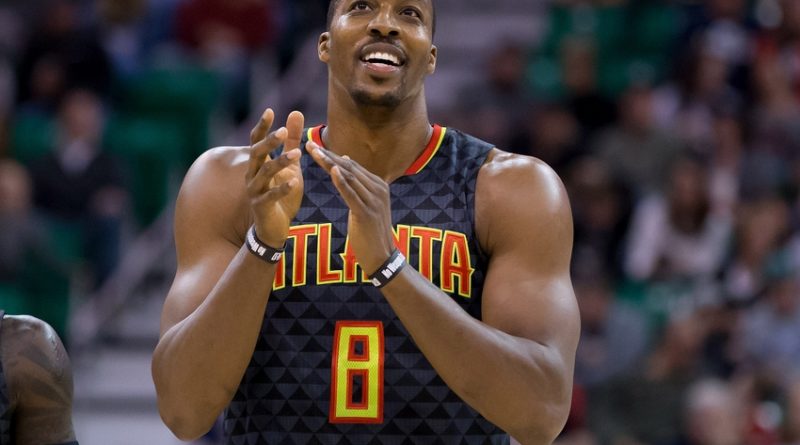 Happy MLK Day! Welcome back to a full slate of NBA games starting at 1pm EST so be sure to get your lineups in earlier than usual.

There are 2 different slates today so I will cover the early slate in this article then edit it later for the late slate.

There are quite a few injuries today so be sure to check the latest updates on Twitter before lock because lots of value should open up.

Evan Fournier is OUT – This bumps up Jae Crowder, Isaiah Thomas and Marcus Smart

Porzingis is OUT – Nicolas Batum will retake his place in the starting 5 for Charlotte.

My Top 5 Picks for the Early Slate (1pm EST)

He went off last game against one of the top defenses in the NBA and will have to carry a heavier load with no Evan Fournier in this game. Denver still has the worst defense in the league and are allowing a league worst 52 FPTS to the PG position over the last 4 weeks. I will have Payton 100% across the board, plus I love the late hammer aspect as he may go overlooked.

It’s Giannis at home. Check. against Philly. Check. Is there anybody on their roster that can slow him down? No. Joel Embiid will return so the game should stay close. He is my favorite play on this slate and it’s not even close. Philly has guarded the SG position better recently, but Giannis is more like a Point Forward that goes everything.

Mo Harkless may miss this game again and Wizards have struggled over the last 2 seasons against small forwards. Evan Turner’s minutes are slightly up and he does a little bit of everything. He is a lock for 20 FDP with the potential for more.

AD returned from injury and didn’t miss a beat. He has 3 35+ pts and 14+ rebound games in a row. In his last matchup against IND, he put up 59 FDP. I expect him to perform well on MLK day, plus the Pacers were completely dominated by Nikola Jokic in the London game. Myles Turner is young, but no match for AD so I will have him 100% across the board today.

I faded Dwight Howard against the Celtics, but I cannot pass up this matchup against a pathetic Knicks team that got blown out by Toronto and is coming off a b2b. Dwight has posted 2 MONSTER double doubles against the Knicks so far this year, going for 18 pts and 18 rebounds earlier this season in NY. He also loves playing on MLK day and posted a massive 73 FDP game on last year’s MLK DAY against the Clippers. The Knicks are probably the worst team in the East right now so fire up Dwight in all formats because he should have another huge game. 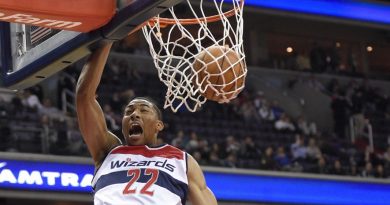