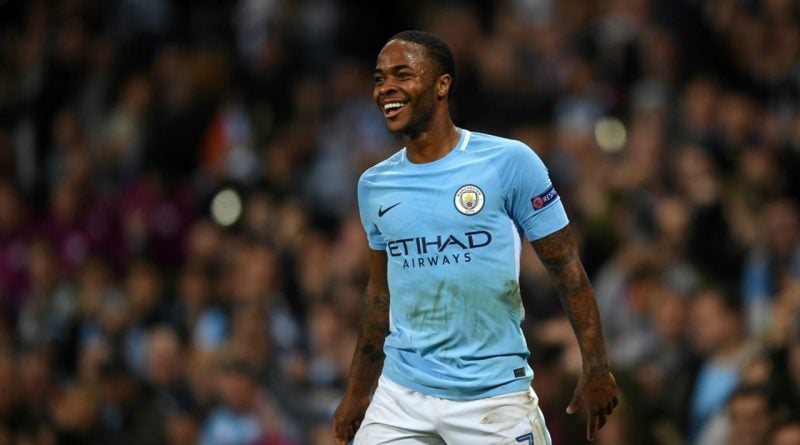 The international break is over and Soccer returns today with 7 games at 10am EST on Fanduel.

A few players are banged up due to international duty so be sure to check the EPL starting lineups before lock. One of the biggest updates is on Sadio Mane who broke his thumb while playing for Senegal. If he sits, Xherdan Shaqiri will most likely enter the starting XI.

Roberto Firmino – Firmino is one of the top plays on the slate going against a Huddersfield theam that allows a league high 10 goals to forwards.

Raul Jimenez – Watford allowed 5 goals in their most recent EPL match vs Bournemouth and Jimenez has played well over the last 4 weeks.

Callum Wilson – Playing solid and could see a boost in shots if Joshua King sits.

Raheem Sterling – Has scored in every home game this season and showed a lot of confidence as Sergio Aguero looks like he is on the decline. Safe play at home with 40+ FDP upside.

Mohammed Salah – Has recorded points in his last two matchups vs Huddersfield.

Matt Doherty – The Wolves have conceded a league low 6 goals so far this season. Watford looked awful vs Bournemouth and I expect the Wolves to continue their recent surger.

Jonny – Listed as a DEF on Fanduel but actually has a midfielder’s playmaking role.

Benjamin Mendy – Back in the starting lineup and has a chance to produce assists in today’s home game.

Alisson – Liverpool conceeded 0 goals in their last 2 matchups vs Huddersfield.

Wolverhampton – Watford give up 5 goals in their last match and Wolves have been playing at a high level.

Manchester City – Always a good bet for goals when playing at home.

Liverpool – Will be lower owned due to injury concerns and playing in the 12:30pm late game. 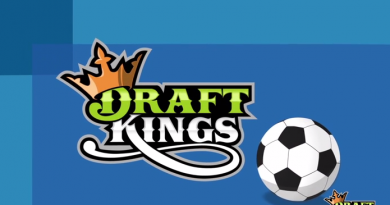 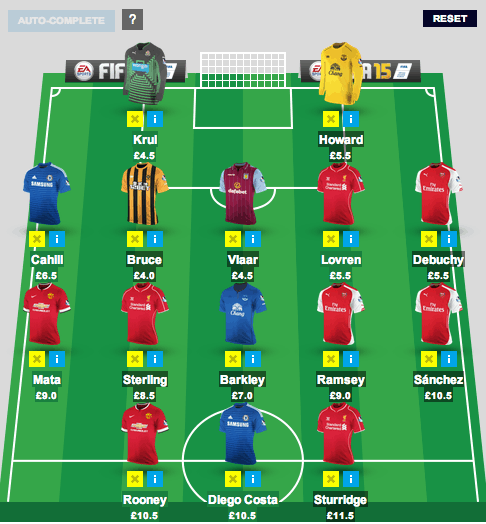