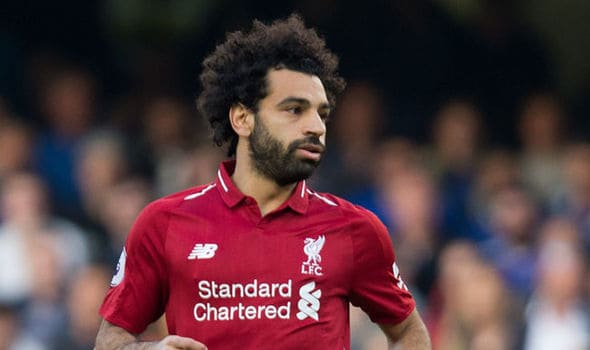 Welcome to our Fanduel EPL DFS Picks for November 3, 2018. In this article, we provide 8 of our favorite players to plug into lineups for Saturday’s 11am EST slate.

Be sure to check the EPL starting lineups before lock. If you need help doing research, read our Fanduel Soccer resources for more help.

Burnley is allowing a league high 13 goals to forwards and I think West Ham is in a great spot to score goals in this match. He’s my favorite forward who should be underowned with everybody chasing the Arsenal-Liverpool clash.

The Nigerian forward scored last time he was featured in this column and he gets a great matchup against a Cardiff team that’s allowed 23 goals this season.

The Arsenal-Liverpool clash will be must watch TV but I’d caution against stacking Arsenal here. Liverpool has only conceeded 4 goals all season and Salah has scored in each of his 3 career appearances vs Arsenal. He’s the chalk play and I prefer him over Sadio Mane who oftens disappears away from Anfield.

Everton is in a great spot and I like the Brazilian chances of scoring in this matchup. He’s 2k cheaper than Sigurdsson and has been on a long goal dry spell. This is the perfect matchup for him to get back on the score sheet at home.

Arsenal has scored at least twice in their last 8 matches and Iwobi is the perfect candidate to get on the tally sheet against tough opposition. He scored a wonderful goal against Chelsea and always seems to play well in competitive matches. He’s also logged 90 minutes in each of his last 2 premier league appearances so don’t worry about an early sub risk.

He’s projected to start and only costs 4k. This is a pure salary saver play for me. West Ham could earn a clean sheet here as well.

He’s averaging 22 FDP per game this season yet is only 5k. He will be busy delivering clearances and blocking shots. Cardiff is clearly beatable so he probably won’t get the clean sheet but that’s okay.

Leicester will surely be emotional after the tragedic death of Thai Billionaire owner,  Vichai Srivaddhanaprabha. I expect Leicester to come out with passion and put up a wonderful performance against Cardiff. He’s priced the same as Bernd Leno who will be popular but could easily earn negative points against a high powered Liverpool offense.

My Favorite Team Stacks of the Day

Thai Billionaire Owner, Vichai Srivaddhanaprabha, died in a plane crash and the players are planning to fly to Bangkok immediately after the match to attend his funeral. Soccer is 90% mental so I expect Leicester to be ready to show their support for their fallen owner. They also face one of the worse defenses in the Premier league so they could be a low owned, high scoring stack.

Arsenal stack will be popular, but Liverpool has conceeded just 4 times this season. I prefer Liverpool going against Arsenal who have conceeded 13 times.

Burnley has extreme home/away splits where they play absolutely awful on the road. All of the attacking options for West Ham are in play here. 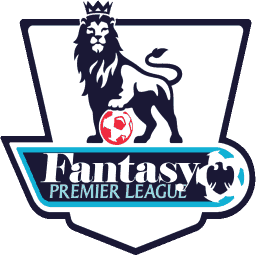 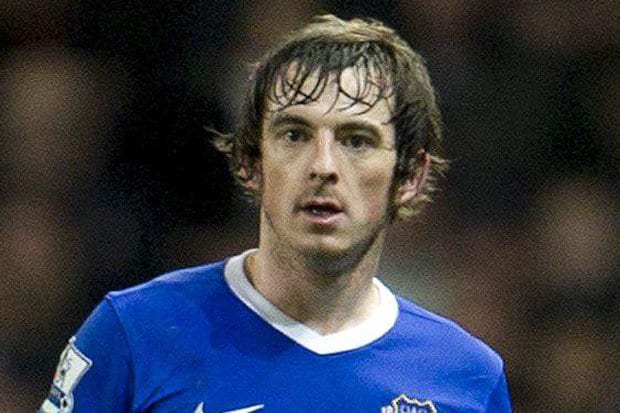