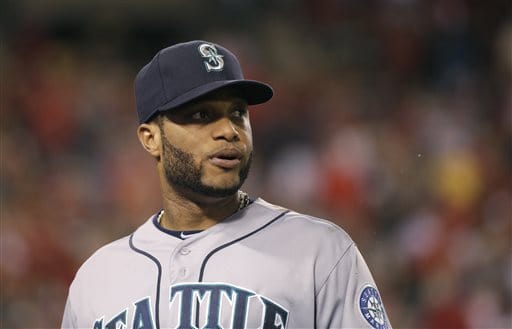 Today is a big DFS day with NFL going on so I’m going to provide you with  a short analysis of the 15 game slate along with my favorite picks.

Fanduel contests are much smaller, so I completely understand if you choose to skip baseball altogether and just focus on the football games.

As I write this, the Angels put up 8 runs on Colby Lewis. They are the big hitting team in baseball at the moment, so I will continue to target them on Sunday.

The Colorado Rockies return to Coors field against a LHP Wade Miley so all the right handed bats for the Rockies are in play. Get Cuddyer, Rosario and Rutledge in your lineups. They should all have nice games.

The Orioles get another favorable matchup against the Red sox on Sunday. Adam Jones went off and I don’t see any reason not to continue playing him. The Orioles surpassed the 200+ HR a season mark and they are your best chance at getting a HR for your lineup.

Other decent teams to target are the Yankees at home, The Nationals away at Miami and possibly the Oakland A’s against Old man A.J. Burnett. Burnett got blown up last game and gave up 4 runs in 5 short innings. Oakland is an under the radar sneaky stack.