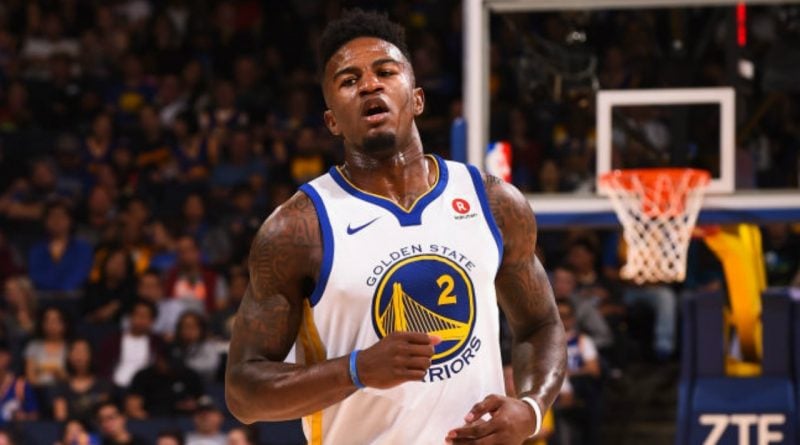 Our newest column on Rotojuke is a collection of the best Fanduel NBA Bargains on Thursday, December 14th 2017.

This article features players under $5,000 on Fanduel.

Yogi Ferrell – Dennis Smith is out so Yogi should draw the start against Golden State in an uptempo favorable matchup.

George Hill – He’s coming off a strong game and has scored at least 37 FDP in his last two games in Minnesota.

Frank Ntilikina – He’s closing out games and is producing in limited minutes as the backup point guard.

Kyle Korver & JR Smith – The Cavs have scored at least 119 points in 5 straight games vs the Lakers. If Wade sits, this gives plenty of opportunity to Korver and JR Smith.

Andre Iguodala & Omri Casspi – Casspi drew the start with Draymond Green & Zaza both out. Iguodala played over 30 minutes and both are in play against a struggling Mavericks team.

Allen Crabbe – If you want cheap exposure to the subway series game, then Crabbe produced 28 FDP in 31 minutes in his last start.

Jordan Bell & David West – There are plenty of cheap Warriors available to fill Draymond Green’s minutes. Bell should draw the start while West will fill in as the backup center.

Jae Crowder – He’s in a great spot in a pace up matchup against the Lakers. His offensive role is limited, but he should get plenty of open shots in this one.

Brook Lopez – His minutes are down, but he is still in a great spot to produce against the Cavs. 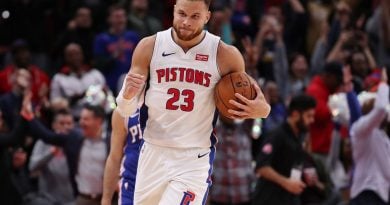 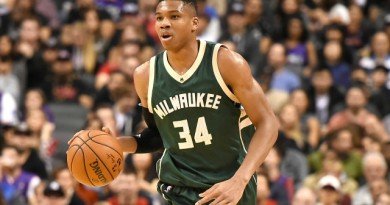