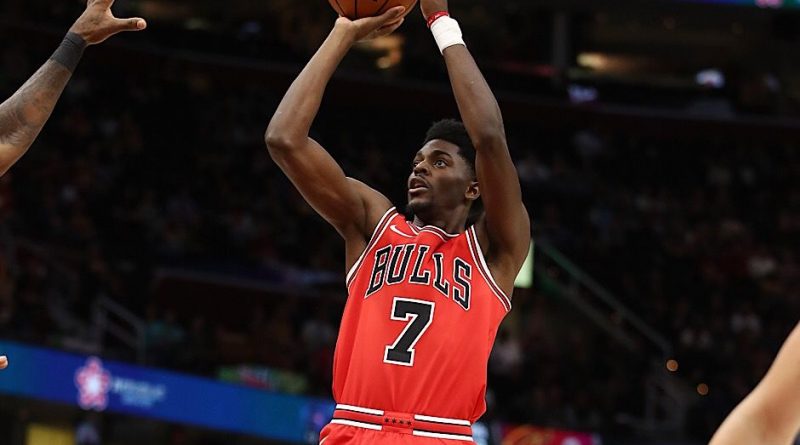 This article covers the best bargain players on Fanduel under $6,000 salary cap.

His minutes are up and he gets a nice matchup against Kyrie Irving. Collison is priced at $5,600 and pairs nicely with Westbrook at the PG position.

He’s risky and his production has been all over the place, but he’s worth a shot in GPPs.

His minutes are secure, but his shot is falling. I expet that to change against the Sixers. This is the perfect matchup for his game.

He gets a pace up matchup at home and his minutes are secure. If his 3 point shot falls, then he could put up a big game.

Draymond Green is out so Casspi should start tonight. The Warriors are very shorthanded so I like a warriors stack against the Lakers.

He put up over 40 FDP in his last games and finally is getting minutes. He should go off against the Sixers who are giving up big games to big men.

He should start at center against the Lakers and fill up the stat sheet. He is chalk tonight.

He went off against the Cavs and posted a 40+ FDP night with the help of 7 blocks. The matchup against Capela isn’t great but he should have a decent night in a pace up game. 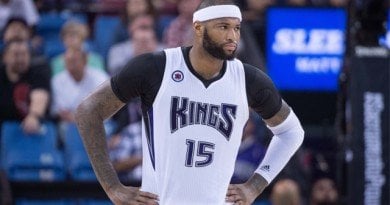 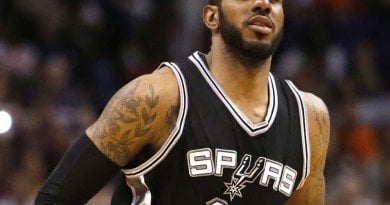