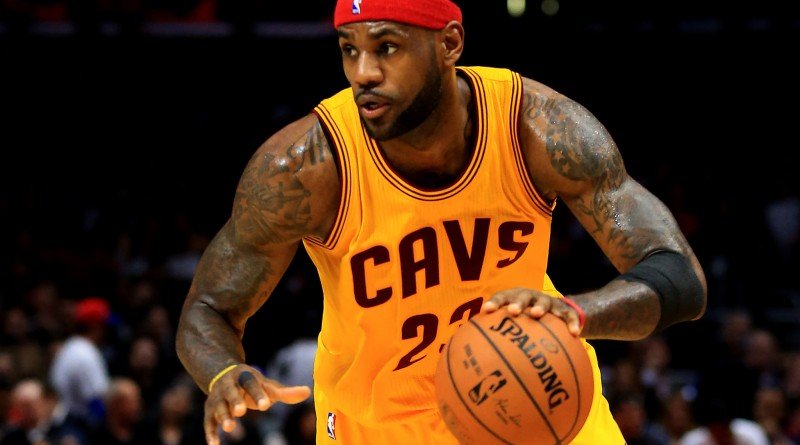 Tonight’s slate features 7 games including a couple interesting matchups that you can target. I’m changing the format of this article a bit, and will just discuss my favorite plays and insights into the slate.

The Nuggets struggle against the PG position and his minutes have increased 4 games in a row to 29 minutes in his last contest. He can fill up the stat sheet and closed out the 4th quarter while Reggie Jackson sat on the bench.

If Tony Parker sits again, then Murray is an elite value play. He’s extremely cheap and Coach Pop will want to bring Patty Mills off the bench to maintain his rotations. Check the news up until lock to see if Parker plays.

Who is leading the NBA in minutes played over the last 2 games? Will the Thrill. He is playing A TON of minutes (at least 43 in his last 2 games) and should have success against the pistons who struggle against wings.

He’s coming off the bench, but Wade is averaging over 40 FDP against the Hawks this season. The Cavs game should have a ton of scoring and Wade has a safe floor with a high GPP ceiling.

He’s carrying the Cavs right now, and even though the price has increased, I want to lock in his production. surprisingly, the Hawks have won 3 straight games in Cleveland so I wouldn’t worry about a blowout risk.

There are some riskier SF plays like Otto Porter and Wilson Chandler, but I’m going to lock in Butler’s production. He plays over 40 minutes and should fill up the stat sheet against the Sixers. Robert Covington may sit this one out so I am upgrading Butler as well.

His price is up, but ZBO is turning back the clock with his recent production. The Suns are ranked 2nd to last in FDP allowed to PFs and he is constantly putting up big numbers since his minutes have increased. I love him as a safe late night hammer.

If Embiid sits, then Amir Johnson becomes a strong value play on Tuesday. Not only is Karl Anthony Towns a terrible defender, but Johnson already put up 30 FDP in his most recent start. Richard Holmes is a huge foul trouble risk, so Amir could play close to 30 minutes in this one.

I would assume Okafor will get the starting nod with his new team. I love playing younger players when they step into a starting role. The matchup versus the Wizards is ideal and Okafor said he was “very excited” to rebuild his career in Brooklyn. If Okafor goes off, then you have a lot of salary left to fit in some studs.