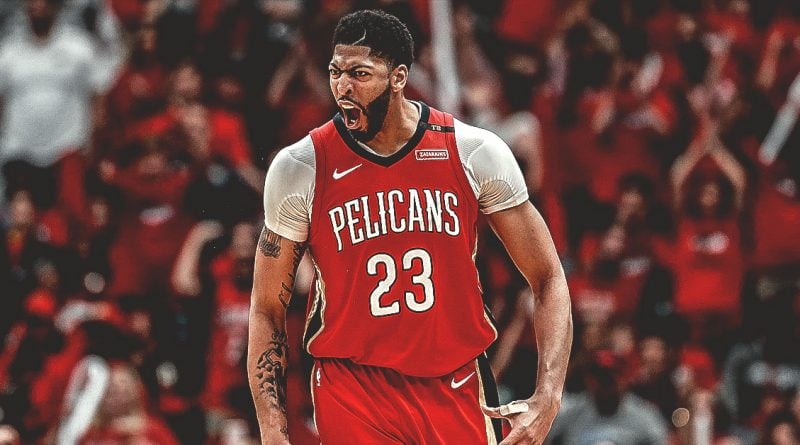 Welcome to our Fanduel NBA DFS Picks for October 26, 2018. In this article, we provide 9 of our favorite players to plug into lineups for tonight’s 7 game 7pm main slate on Fanduel.

He’s 2nd overall in FDP scored among all PGs and plays better at home historically. Kemba at home has been a money maker for years and he already faced this bulls team in the previous game. He’s averaging 31 pts per game and should carry the scoring load for the Hornets.

Stephen Curry exposed the Wizards offensively and dropped 51 pts against them. De’aaron fox is averaging 44.5 FDP at home and should feast on the Wizards’ 2nd worst defense in the league.

I want to play Anthony Davis so SG is the position I’ll be finding value at. This looks like a smash spot for Danny Green. Dallas is ranked 30th in Defensive efficiency against SGs and allow a league worst 50% 3pt. He’s shooting 52% from 3pt at home and I also think he’ll be low owned after his dud game.

His minutes have increased in 3 straight games and Coach David Fizdale mentioned he will probably “move around” the starting lineup for Friday night’s game vs the Warriors. There is blowout risk but Dotson should play 30+ minutes regardless. He has 40+ FDP upside and saves a lot of salary.

James Harden is out and Carmelo Anthony will most likely enter the starting lineup on Friday. The Clippers have improved defensively but the future Hall of Famer could take 20+ shots and could exceed 40+ FDP.

He’s averaging 39 FDP at home and going against a struggling Wizards’ defense. You can stack this game and Bjelica is cheap enough to put up 7x value.

He’s averaging 80 (!) FDP over his last 2 matchups vs the Nets. Fade him at your own risk. The Young nets have nobody that can stop him. There is a blowout risk but he could put up 60 FDP in just 3 quarters. If it stays close, then he could exceed 70+ FDP or more.

Slow and steady Marvin Williams hit 6x value last game and is playing around 30 minutes per game. I need a cheap PF plus Bobby Portis is out and he can win the matchup vs Jabari Parker.

As of right now, I’m punting the C due to lack of decent options. My attention has turned towards the cheap Warriors centers like Jones and Bell. Jordan Bell’s minutes have increased in 3 straight games but Jones is the current starter. You can go with Jones for cash and Bell for GPPs.

The NBA’s top scoring offense should score a bunch tonight. There is blowout risk but all of the Pelicans starters’ are in play.

The Wizards’ are 1-4 and this young Kings’ team has improved a lot since last year. You can stack the Kings in what should be a fast paced high scoring affair.

The Wizards are another decent stack to target. My favorite play of the bunch is Beal who scored 23 points in just 19 minutes vs the Warriors but got blown out. I’ll be playing Beal in a few GPPs tonight. 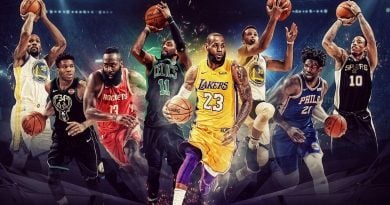 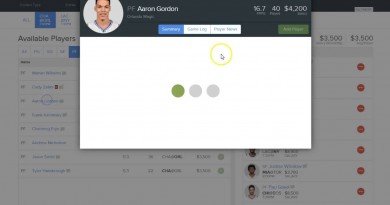