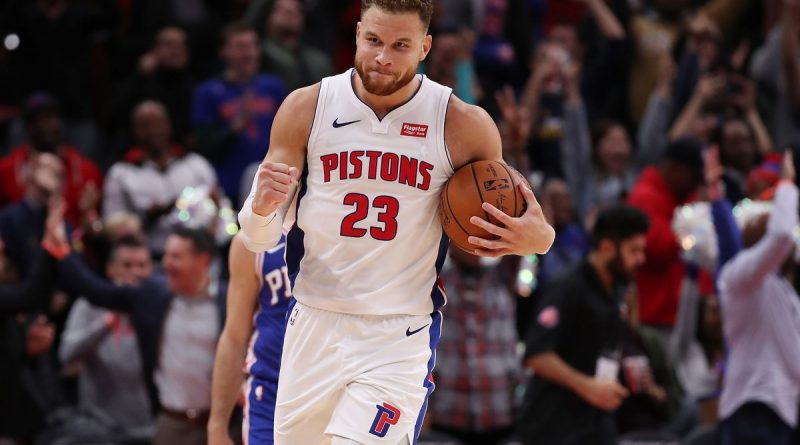 Welcome to our Fanduel NBA DFS Picks for October 25, 2018. In this article, we provide 9 of our favorite players to plug into lineups for tonight’s 4 game 7pm main slate on Fanduel.

*Update: Kevin Love has been ruled out. That Bumps up Channing Frye, Larry Nance and Jordan Clarkson.

I cannot remember the last time I’ve seen Kyrie Irving this cheap. He is finally finding his stride and should be in store for a fun back and forth matchup VS Westbrook. I want to play Lebron against the Nuggets so I’ll be fading Westbrook and plugging in Kyrie Irving.

Cleveland is in tank mode and coming off a b2b on the road. The Pistons are undefeated and the blowout risk is huge. Ish has increased his FDP output in 3 straight games and the Cavs struggle against PGs.

The 3pt sharpshooter has quietly reached over 6x in his last 2 of out 3 games. He played 30 minutes versus the Wizards and can score points in bunches if he gets hot. With Gary Harris being the most expensive SG on Fanduel (he’s primarly a defensive stopper), I think it makes sense to spend down on value plays and play some stud Forwards.

No Will Barton has opened up minutes for guys like Monte Morris and Torrey Craig. The Nuggets could go small here so Morris should be in line for an increased role. The Lakers are really struggling against scoring guards and Morris can put up points quickly.

If you have to choose between Westbrook or Lebron, I’d lean towards Lebron. I’m not worried about the b2b plus he scored 68 FDP in each of his last 2 matchups vs the Nuggets. Nobody on their roster can stop him and this is the perfect game to stack.

Had a breakout game against the Suns and he’ll see more run here with No Brandon Ingram available. Stephenson thrives in track meet games so I’m stacking the Lakers SF.

The blowout risk is real but he’s increased his FDP in 3 straight games. He’s coming off a 50 point game and the entire offense is running through him. He’s cheaper than Jokic and the Cavs cannot stop anybody at the moment.

If you’re going to stack the Nuggets-Lakers game, then I’d include Kuzma in your stack. He played limited minutes in their home win vs the Suns and I’m playing him again tonight. Milsap is a shelf of himself defensively and this should be a fast paced, high scoring affair.

He flashed his ceiling against the Suns and could crack 50 FDP tonights against his former team. Jokic should play 30+ minutes and nobody else on the Lakers roster can guard him except McGee. He is a must play at center to free up salary for Lebron and Blake Griffin

Adding Josh Hart to the Starting Lineup really helps the Lakers’ defensively and they will be on high spirits after earning their first win of the season. The Nuggets are undefeated but this game should be a fun back and forth matchup.

The Lakers are allowing a league worst 127 ppg and a Nuggets stack is a great way to get exposure to this high vegas total.

The Cavs are winless and allowing 120 ppg while the Pistons are undefeated and playing at home. It’s hard to predict blowouts in the NBA so I’ll have a few Pistons in my Fanduel Lineups. 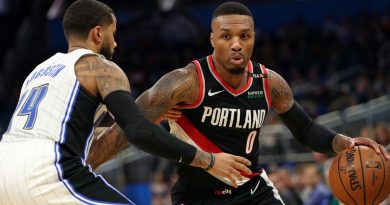 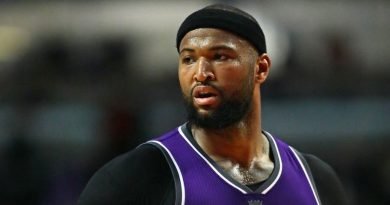