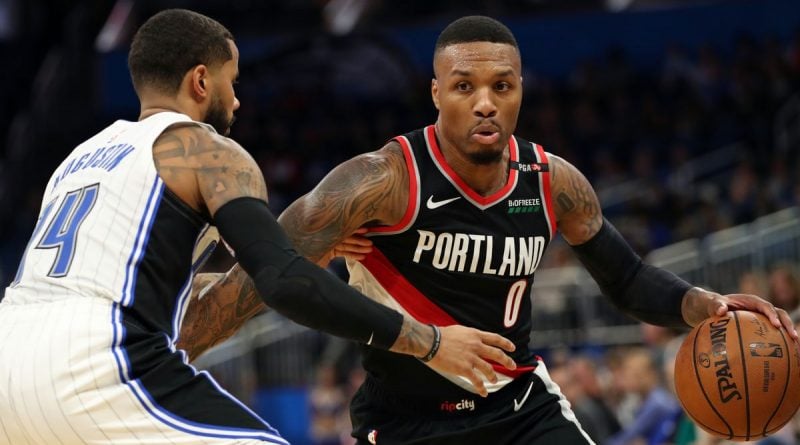 Welcome to our Fanduel NBA DFS Picks for October 27, 2018. In this article, we provide 9 of our favorite players to plug into lineups for tonight’s 9 game 7pm main slate on Fanduel.

Lillard should continue his hot scoring streak in a nice matchup Vs the Heat. He’s increased his FDP output in 4 straight games and averages 41 points on the road. Guys like Giannis and Anthony Davis are both coming off b2bs so I want to get exposure to players with 60+ FDP who have fresh legs.

He is as consistent as they come when it comes to FDP production. PGs vs Lakers has been money over the recent years and this could be a breakout spot for Forbes. He shot 50% from the field last game VS the Pacers and plays around 30 minutes per game. You can easily stack this game and Forbes is a big salary saver.

McGruder continues to produce for the Miami Heat and is averaging 38 FDP at home. He’s shooting a ridiculous 68% FG and the price is still too cheap. As long as Waiters is out, McGruder will be a staple in my lineups.

The Hornets are coming off a b2b on the road so there is some blowout risk here. It’s hard for me to spend up for guys like Embiid and Simmons but Redick not only cheaper but producing at a high level. The Hornets rank 25th in SG defensive effiency and Redick averages 31 FDP at home.

He’s cheaper than Anthony Davis who is coming off a b2b and has to deal with Favors-Gobert frontline. He’s in the best shape of his life so I’m not worried about the b2b. Hopefully, his ownership will be down but he’s averaging 63 FDP at home this season. Expect Greek to shine again at home.

He’s increased his FDP output in 4 straight games and went off in his last home game with a whopping 16 (!) rebounds. The Hawks will be a popular stack tonight since thr Bulls gave up 135 points to the Hornets yesterday.

The Grizzlies are one of my favorite stacks on Saturday night. The 19 year old power forward is logging heavy minutes and could exceed value in this track meet. I love targeting younger players against young teams because the playing field is level. He’s averaging 42 FDP at home this season.

The Brooklyn nets blew out the Cavs at home last game and Kevin Love could sit again. This looks like a smash spot for Sabonis who is averaging 31.2 FDP on the road. He’s in a similar spot like Montreze Harrell was last night who went off against the Rockets.

He continues to produce for the Lakers and is averaging 40 FDP on the road. The Spurs don’t have an answer for the Center position as they rank 29th in C defensive effiency.

The Lakers have won 2 games in a row and take on a struggling Spurs team that allows the worst FG% in the league. Rondo should return for this game and you can stack him with Hart, Lebron and McGee. Lance Stephenson is also in play for 1 more game until Brandon Ingram returns.

They will go underowned for sure but the Grizzlies are in a great spot tonight.

They are super expensive but the Spurs are in a great spot as well. The earlier season matchup went into OT and you needed exposure to this game to win big money.

The Bulls allowed 135 points to the Hornets last night so I like them as a sneaky team stack. Bazemore is a strong play and I’ll have him in some lineups tonight. Bembry is a great salary reliever. 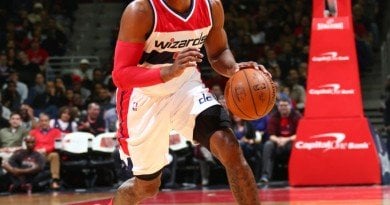