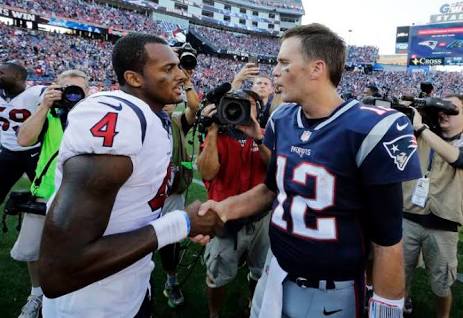 Week 3 is the NFL is over and we saw a lot of suprises on this given Fanduel slate. Here’s a quick recap of what happened and some lessons to take away for week 4.

The Patriots and Vikings are currently two of the hottest offenses in the NFL right now. Tom Brady is leading the league in touchdown passes (9) and the patriots lead the NFL in yards per game (440).

Right now, it’s pretty safe to say that targeting the Patriots (especially at home) is a solid strategy. Another hot offense is the Vikings who are currently 2nd in total offense.

Case Keenum, Dalvin Cook and Stefan Diggs all had big days even though they were under owned.

The Buccaners had success against a weak Chicago offense in week 2, but got exploited with the Vikings offense weapons.

So far, targetting high octane offenses at home is a solid strategy. Vegas favorites are also doing quite well this season, especially those playing at home. 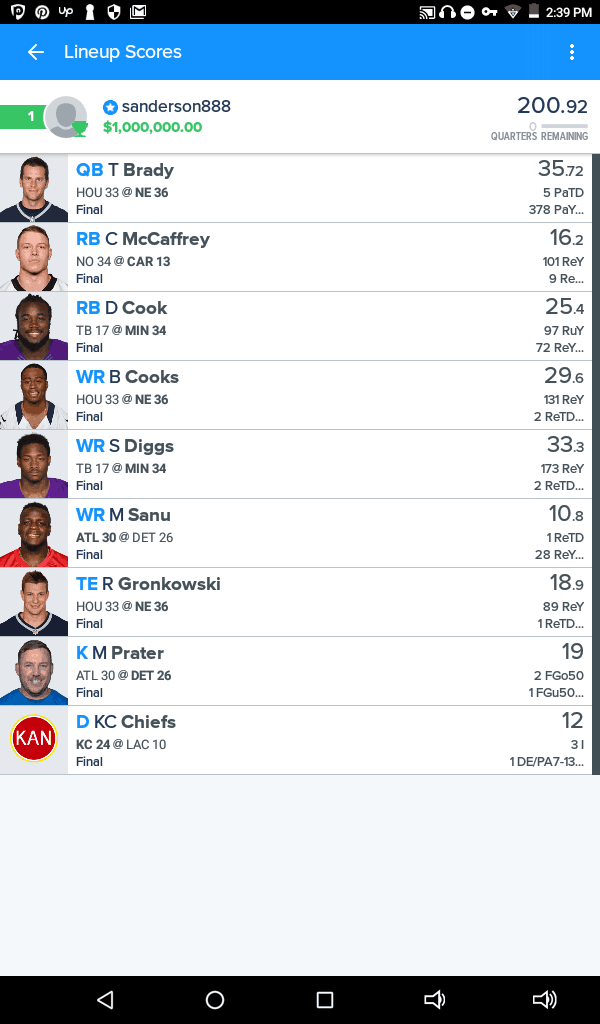 Sanderson took down the $1 million prize with a 200+ scoring lineup tha focused on the Patriots and the Vikings. He paid up for Tom Brady while finding value with two sub 7k running backs, Mccraffey and Cook.

He then used a common QB-WR stack by handcuffing Tom Brady to Brandin Cooks. This gave him lineup good upside, especially when Cooks scored his 2nd TD.

He also used a RB-WR stack and paired Cooks with Diggs who went off for 174 yards and 2 TDs.

In his WR3 spot, he found cheap value with Sanu who scored a TD. He also paid up for Gronk who has scored a TD in 2 straight weeks and found value with Matt Prater in a potential shootout game.

Finally, he took a strong defense using the Chiefs who are one of the top defenses in the NF. 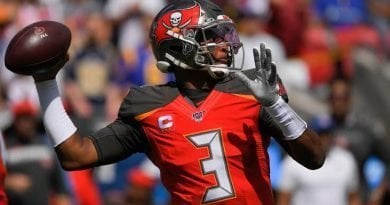 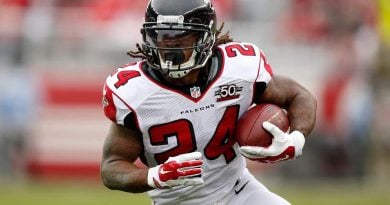