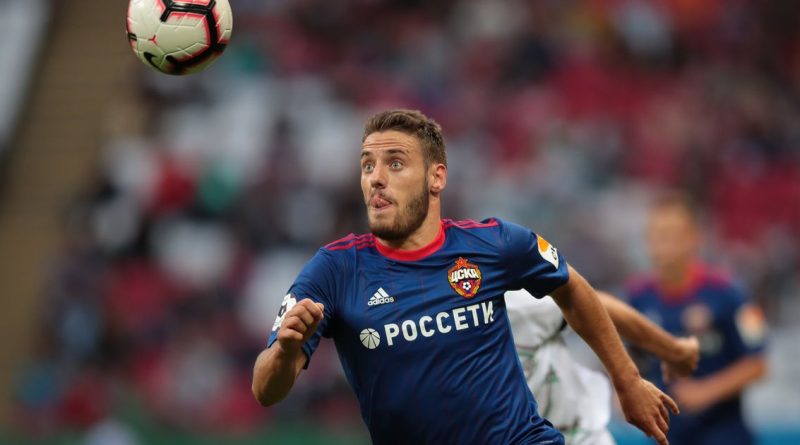 Welcome to our Fanduel UCL Soccer Picks for November 7, 2018.

We have 2 matches on the early slare (12:55pm lock) and six matches on the FanDuel main slate with a 3pm lock. Be sure to check the UCL Starting lineups around 1 hour before Fanduel locks. Head over to our Fanduel soccer research hub for lineup building help.

After watching Liverpool get trashed 2-0 against Red Star Belgrade, I have decided to update the format of this article to include more super low owned GPP picks that could take down a tournament.

The new format is the Starting XI where we feature 3 forwards, 3 midfielders, 3 defenders, and 2 Goalkeepers to plug into your UCL lineups. This will give your lineup a more unique build and increase the chances of finishing 1st place if your tournament picks hit.

My favorite strategy to attack the early slate in tournaments is to stack CSKA Moscow while sprinkingly my exposure in the BSC-Valencia match. We’re going to switch the format a bit and gave you a wider range of choices to improve your lineup selection process.

He’s the most expensive forward on the slate but his price makes it difficult to build a high upside lineup. CSKA Moscow has been up and down this season, highlighted by an impressive UCL home win VS Real Madrid but b2b home losses in the Russian Premier League. He’s a lock for cash games but a good fade candidate in tournaments.

The CSKA striker on loan from Everton has just been named CSKA’s Player of the Month for the 2nd time in a row. He’s been alternating weeks with goals and no goals over his last 6 matches. CSKA will be a tough match for Roma at home and I think he lands on the scoresheet today. He intercepted a lazy backpass against Madrid to score the lone goal in CSKA’s recent UCL home win.

The former PSG forward is in exceptional form and looks ready to score in his trip to Spain. I’d rather stack up the CSKA-Roma matchup since Valencia has been playing in a lot of low scoring games. Hoarau connected on a penalty in the reverse fixture and he’s in a good position to score again.

He picked up an assist in this reverse fixture and scored 26 FDP in his last UCL home match VS Juventus. Valencia is in very poor form but I expect him to be busy in the middle of the pitch.

He earned Star of the match in CSKA’s most recent 0-0 home draw and somebody will need to pass the ball to Vlasic in this fixture. He’s also started all 3 previous UCL matches and should play the whole 90 minutes.

If CSKA shuts out Roma, then I prefer targeting the midfielders who aren’t as goal dependent as forwards. Enter Undez who is linked to a transfer window move to Tottenham and he will want to impress again on the big stage. He’s scored in b2b matches and could concede a few goals in this matchup.

He’s a steady FDP producer and produced 6 clearances in the recent UCL home win VS Madrid. He plays left back, which gives him the opportunity to pick up assists, too.

He’s extremely active in defense and Young Boys will put plenty of pressure on the Valencia backline. He’s averaging 25 FDP per game.

Had a whopping 9 clearances in the reverse fixture and will be busy again in the back line to help CSKA keep a clean sheet.

I think Red Star Belgrade’s win over Liverpool shows us not to ignore any team in the UCL who is facing a strong opposition that will take plenty of shots. Roma is traveling a long distance to Moscow, Russia and Akinfeev will face plenty of shots, giving him the chance to rack up saves. He may conceed 1 or 2 but he could also pick up a clean sheet and win. He has the highest upside in tournaments.

He made 6 saves in the reverse fixture and has increased his number of saves in 3 straight matches (3,4,6). Young Boys will be putting pressure on the Valencia defense all day long, giving him the chance to make plenty of saves.

Ronaldo is playing against his old club at home but this isn’t the best match to target for fantasy production. I’m stacking players from the TSG-Lyon match which should be another high scoring affair. Both teams put up 6 combined goals so I’ll have a lot of exposure to this match.

He’s the chalk forward on the main slate. He scored in the reverse fixture and is the only serious attacking option for Bayern. Ronaldo is in a tough matchup and I’d rather spend the extra $500 for Lewandowski. You can play Ronaldo in tournaments but Lewando is the safer cash play.

Victoria Plzen will concede some goals and Benzema is the best attacking option for Madrid. He’s 2k cheaper than Ronaldo yet has similar upside. He also scored in the reverse fixture.

One of my favorite plays on the slate to get exposure to this high scoring affair. He scored in the reverse fixture and Fakir’s return from injury only increases his value.

He has b2b assists in the Champions League and has increased his FDP production in 3 straight matches. I love a game stack of this match and he’s too cheap at this price. He also scored in his last Lique 1 appearance as well.

Manchester City will be a popular stack in tournaments and Silva is my favorite of the bunch. Sterling and Sane have played well in the Premier League but disappeared in the Champions League. Silva has a higher floor (due to chances created) and takes free kicks as well, increasing his ceiling.

Lyon has been a disaster defensively in the Champions League and Kramaric is TSG’s #1 attacking option. He scored twice in the reverse fixture and should produce in this matchup.

He created 6 chances in the reverse fixture and could pick up an assist if he maintains his production. A cheap way to get exposure to this match. He’ll be busy with clearances as well.

He will be busy keeping track of all the Juventus attacking options. While the chance of a clean sheet is possible, he’ll earn plenty of points with tackles and clearances.

He’s in a great spot for tournaments if Manchester City pours it on Shaktar. While he won’t do much defending, he will earn points with chances created and assists. He’s a nice play for tournaments.

He’s the chalk GK on the slate. Only needed to make 1 save in the reverse fixture and has a floor of 15 FDP.

Ajax has only conceeded once (at Bayern) and he’s in a great spot to earn another clean sheet. The Ajax defense doesn’t give up much. 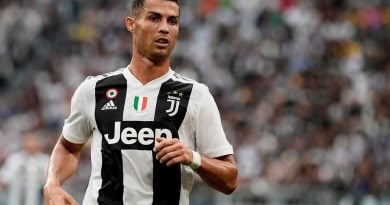