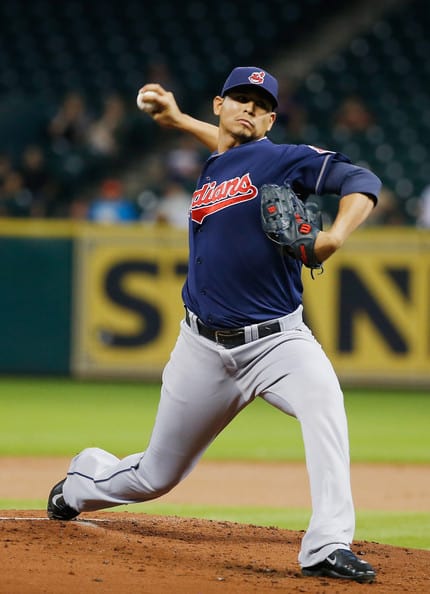 Sunday was a disappointing MLB night for me, but the recent buzz around Fantasy Premier League and NFL gave me a little time to do comprehensive research.

It’s Monday now and time to focus 100% on MLB. We are entering the final week of the regular season, with a few teams still in the playoff hunt.

Today, I will go back to the normal article breakdown starting off with yesterday’s HR hitters.

Chen is pitching at Yankee Stadium and I think the Yankees bats are in play. Wei Yen Chen has a 6.89 ERA against the Yankees, and we all remember how New York tore apart David Price earlier this season. They can hit LHP very well, and Pineada should finally get a W after losing his last 3 starts.

Adam Wainwright looks like a top pitching option tonight where he currently holds a 1.82 ERA away and is trying to earn his 20th win. All the Cardinals bats are in play, with my favorite being Matt Holiday. He crushed LHP and should put up a big night.

The Tigers are the big favorites going against Chris Bassitt. I will have plenty of exposure to Miggy, V mart, J.D. Martinez and the other cheaper bats tonight.

He’s been the most dominant pitcher in September coming off a 25 FDP outing away against the Astros. He has a crazy high 10.25 K/9 at home and should easily handle the Royals. He’s safer than Wainwright who posted a 4.50 ERA in 2 starts this year at Wrigley Field.

He’s coming off a 2HR effort yesterday and gets a LHP Orioles pitcher at home. McCann hits .298 against lefties and I expect the Yankees to put up some runs tonight. He appears out of the slump so play him now before his price increases.

Tonight, I’m paying up for Miggy. He’s batting in the game with the highest total and has plenty of chances for RBIs. He’s hitting .360 over the last 7 days.

Altuve leads the MLB in hits while batting .467 over the last 7 days. He gets a nice matchup in a nice hitters park. Great for cash games and GPPs.

Donaldson mashes LHP with a 1.037 OBP. He’s at home and C.J. Wilson is no elite pitcher. He homered yesterday and could easily extend his HR streak to 2 games.

The 40 year old future Hall of Famer is entering the last week of his major league career. He’s picked up his play as of late too. Jeter is among the top SS in MLB over the last 7 days with a .391 BA. Plug him in to save some cap space because he will give 200% effort to end his MLB career on a high note.

The young slugger has a higher slugging percentage than Miggy or Vmart, plus he gets a dream matchup tonight at home. The Tigers should be the highest scoring team tonight, and I think Martniez has a super high ceiling in this game.

He’s not in Coors field anymore, but lately he has been too good to ignore. Cuddyer leads all Outfielders in slugging percentage over the last 7 days and gets another hittable LHP tonight. He’s batting .426 against LHP so fire him up if he’s in the lineup.

Yes, I know. Holiday has been disappointing over the last 3 games but he finally gets a LHP where he performs much better. He homered off the last LHP he faced and put up a 8.75 FDP night. He should be underowned, which is why I love him tonight. I predict he will be in the winning MLB Squeeze lineup. 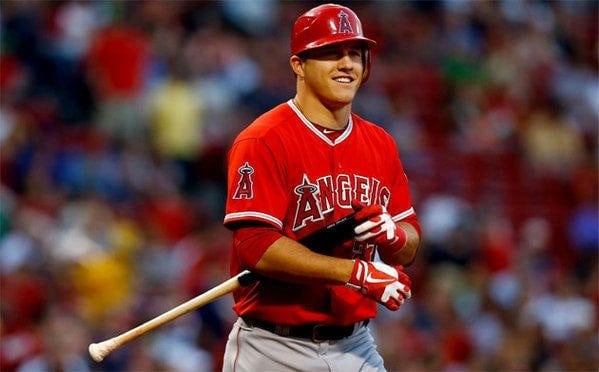 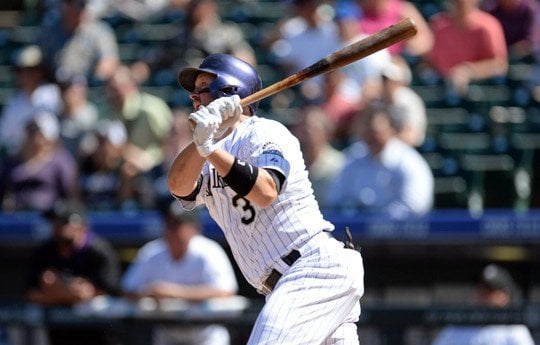