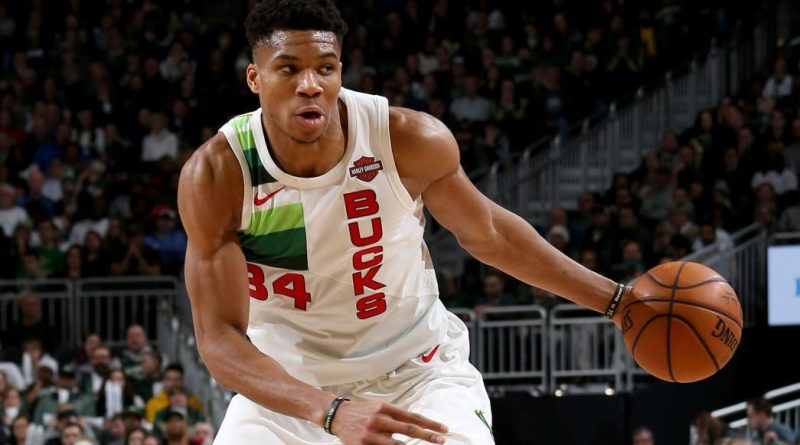 Welcome to our Fanduel NBA DFS Picks for January 4th, 2019. In this article, I share my favorite Fanduel Starting 5 plays at each position.

Kyrie Irving is out again so Rozier becomes a nice value pay at PG. He put up 43 FDP in his last start and should play well again at home. He’s increased his FDP output in 4 straight games so he becomes an autoplay for me in tonight’s slate.

He’s increased his FDP output in 5 straight games including an impressive 39 FDP game against a tough OKC defense. The Knicks are a pretty bad team and he could get more shots with Kyle Kuzma banged up. He’s a top play for me tonight and I like all the Lakers.

The Bucks are the highest scoring team in the league facing the worst defense in the league. Some people will fade Giannis because of the blowout potential but I’m going to play the matchup here and plug him into my lineups. He put up 72 FDP in his last home matchup VS the Hawks and could hit value in just 3 quarters. Bucks are a great stack tonight and should put up a ton of points.

This is a dream matchup for Harris who plays well in these fast paced matchups. He put up 51 FDP in his last road matchup against the Suns and should have a strong game. You can pair Harris with Lou Williams in tournaments for a high upside lineup.

Gasol has been up and down all season but this is a get right spot for him tonight. The Nets are allowing a league worst 48 FDP to opposing centers over the last 5 games and Gasol dropped 50 FDP against the Nets in Brooklyn earlier this season. He will be super low owned yet has tournament winning upside.

The highest scoring team in the NBA is facing the worst defense at home. All the bucks starters are in play tonight.

The Lakers are missing Lebron James and Kyle Kuzma is questionable for this matchup. All of the Lakers should see a bump in production with the top 2 leading scorers on the shelf.

This should be a fast paced game with plenty of scoring on both sides. You can stack up the Clippers (Williams, Galinari, Harris) and pair them with Booker, Jackson, Ayton on the other side of the stack. 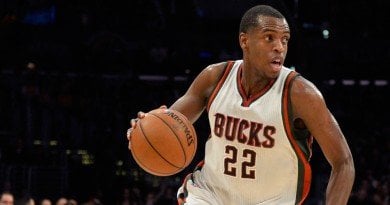 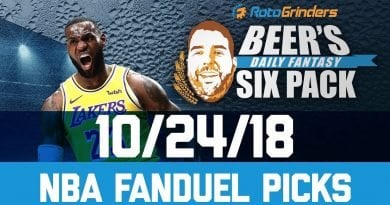