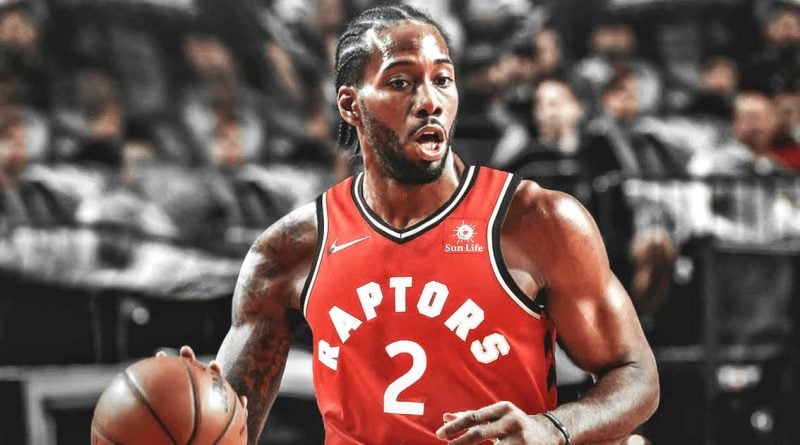 Welcome to our Fanduel NBA DFS Picks for January 16th, 2019. In this article, I share my favorite Fanduel Starting 5 plays at each position.

He’s playing around 30 minutes as of late and will need to bring his A game for the Pelicans to stay competitive in this game. Draymond Green, the 2017 defensive player of the year, will make it tough for Anthony Davis so guys like Payton will have to pick up the slack. He dropped 42 FDP in his last game in Oakland Vs the Warriors.

He just dropped 57 points in his first game without Clint Capela and the Rockets just lost Danuel House due to a contract dispute. It’s hard to build a balanced lineup with Harden, but he is putting up historic numbers and somehow is keeping this team competitive with a randon mix of G-league players and journeymen. He’s averaging 70 FDP over his last 5 games.

He’s averaging 59 FDP over his last 5 games and has dropped 2 straight 30 point & 10+ rebound double doubles against the Celtics. This should be a fun game to watch and stack.

He’s averaging 38 FDP over his last 5 games and showed up his upside with a monster 19 rebound performance in his last game Vs the Wizards. Serge Ibaka is wearing down and the future of the Raptors front court is clearly Siakam.

Demarcus Cousins is expected to return to the starting lineup on Friday so this will be Looney’s last start as long as Cousins stays healthy in the future. I expect him to leave a lasting impression on Steve Kerr’s mind so he still gets some run off the bench. He could play 30+ minutes to help defend against Julius Randle inside.

The Rockets have 4 starters under 5k on Fanduel tonight who will play heavy minutes without Capela, Paul, Gordon and now Danuel House. They are the value plays for tonight and will help you get some exposure to the higher vegas total games.

Damian Lillard is questionable so that really makes Mccollum a major value play along with Seth Curry, Nurkic, and Evan Turner.

This game is a potential preview of the Eastern conference finals. Leonard and Siakam are chalk plays while Irving and Tatum should carry the offensive load tonight.

The Warriors are clicking offensively while the Pelicans have won 4 of their last 5 games. The Pelicans are lucky to catch the Warriors on a b2b so hopefully this game stays close. Payton, Holiday, Moore and Randle are all in play. Anthony Davis is a fade for me going against Draymond Green. The Warriors plays are Curry, Durant, Green and Looney. I’ll fade Klay Thompson against Jrue Holiday defense. 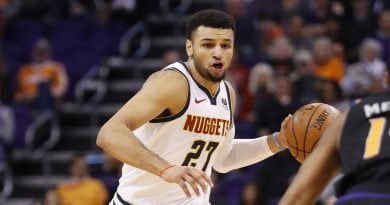 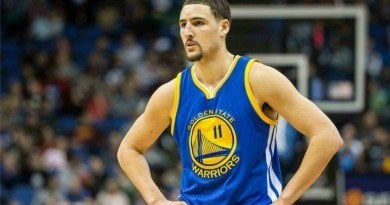 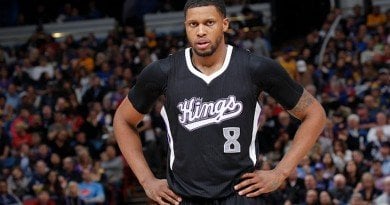