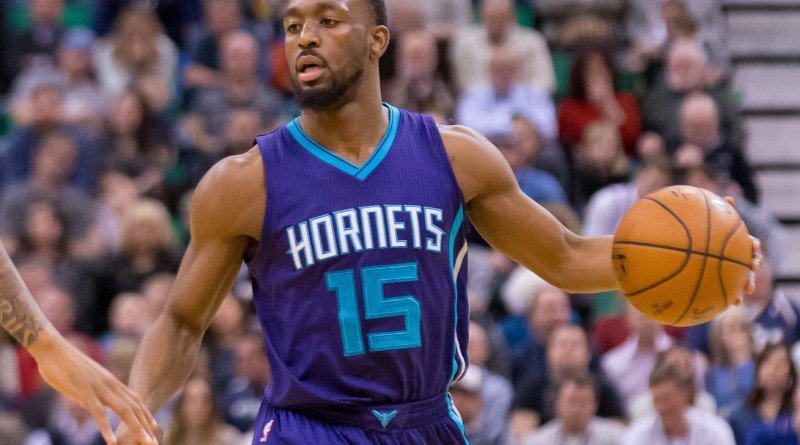 Welcome to our Fanduel NBA DFS Picks for November 9, 2018. In this article, I share my favorite Fanduel Starting 5 plays at each position.

He’s 2nd in the league in scoring and gets a nice matchup VS the Sixers. Walker dropped 60 FDP in his last visit to Philadelphia and he’s a nice pivot from Kyrie Irving who played heavy minutes in yesterday’s win over the Suns.

I mentioned in yesterday’s article that Kyrie and Booker could get into a scoring duel. Boston has given up 2 big games in a row to shooting guards – first Jamal Murray and then Devin Booker last night. Mitchell is coming off a big game and should thrive tonight against a tired Celtics team.

He’s had 2 huge games against the Hornets and the Sixers are still undefeated at home. He’s a nice pivot from Wiggins and Otto Porter.

The Wizards have the worst defense in the NBA and Gordon should go off tonight. He’s coming off a big game in a tough matchup Vs the Pistons but now faces a much worse Wizards defense.

There are lots of studs playing tonight (Drummond, Whiteside, Jokic) so the ownership will be all over the place. He’s averaging 44 FDP and makes for a nice late night hammer.

My Favorite Game Stack of the Nights

The Wizards are in tank mode and have an awful 1-5 record on the road. All the Magic players are relatively cheap and in great spots.

The TImberwolves are winless on the road and have one of the worst defenses in the league. All of these guys are in play tonight and there’s a revenge narrative for Bjelica who is facing his former team.

The T’wolves starters are play heavy minutes (especially on the road) so their fantasy production is predictable. You can stack the late game and if it stays close (or goes to OT), you should be in a great spot for tournaments. 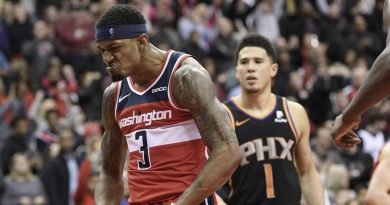